London , city, capital of the United Kingdom. It is among the oldest of the world’s great cities—its history spanning nearly two millennia—and one of the most cosmopolitan. By far Britain’s largest metropolis, it is also the country’s economic, transportation, and cultural centre.

The City of London was unique among Europe's capital cities in retaining its medieval boundaries.

The London familiar to international visitors is a much smaller place than that. Tourist traffic concentrates on an area defined by the main attractions, each drawing between one and seven million visitors in the course of the year: Buckingham Palace, the British Museum, the National Gallery, Westminster Abbey, Madame Tussaud's waxwork collection, the Tower of London, the three great South Kensington museums (Natural History, Science, and Victoria & Albert), and the Tate galleries.

The headquarters of important banks like HSBC, Royal Bank of Scotland, Barclays and Standard Chartered are located here. The city has the World’s largest city airport. If we look at the cultural distribution of the city, London is often described as a cultural hub. It is home to a wide variety of people from different backgrounds and more than 300 languages are spoken. The host city also has some of the best medicine schools like The Imperial College London, the University College London, The King’s College London, Queen Mary’s University of London and St. George’s University of London. Funds for research are available from Research Councils, National Institutes of Health, European Commission, other UK Government Departments and also from commercial sectors like private companies. In 2016, the idea of a global research hub in London was put forward, to bring over ten thousand scientists and clinical researchers together in order to accelerate advancements in cancer science. The Buckingham Palace, the Warner Bros Studio, the Madame Tussauds wax museum, Westminster Abbey, and the London Eye are important tourist destinations in this city. 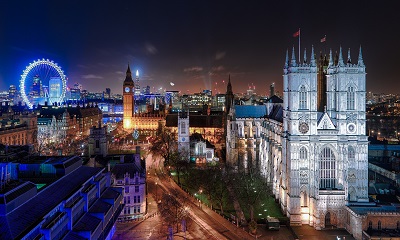 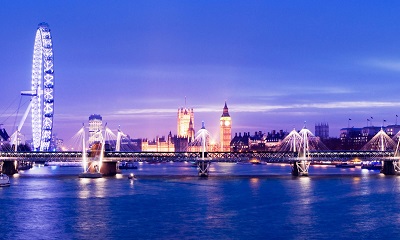 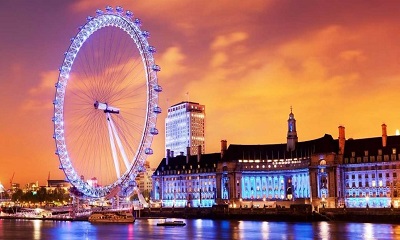 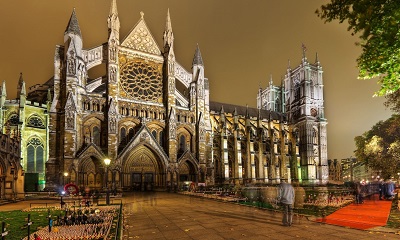