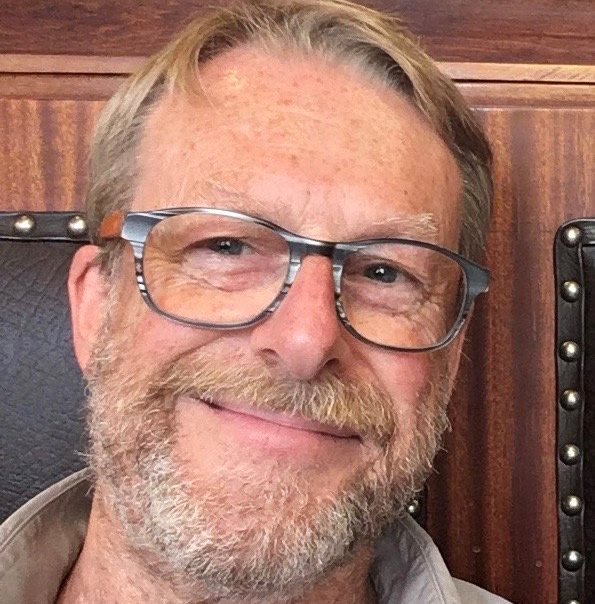 Serge Bottari, obtained his M.D. and his Ph.D. (Biochemistry) degrees at the Free University Brussels, Belgium. He specialized in OB/GYN and was a Post-Doctoral Fellow and Research Associate at UC San Francisco. After having been a project leader at Sandoz and CIBA-Geigy in Basle, Switzerland, he became Professor of Cell Biology at the Medical School and Head of Endocrine Biology at the University Hospital in Grenoble, France, in 1993. While still a medical student, he participated in the first purification of a G-protein coupled receptor (turkey erythrocyte ÃƒÅ¸-adrenergic receptor) to be reported in 1977. His first publication on structure-activity relationships of ÃƒÅ¸-adrenergic receptors appeared in 1979. His major contributions have been in the field of adrenergic and angiotensin receptors, in particular the AT2 receptor which he reported as one of the first GPCRs to activate tyrosine phosphatases and to regulate endothelial cell proliferation. He also participated in the development of the angiotensin AT1 receptor antagonist valsartan. He published numerous articles in premium journals and is member of several editorial boards and expert committees (INSERM, HCERES, HAS, Marie Curie COFUND,Ã¢â‚¬Â¦). His current work focuses among others on the molecular mechanisms involved in insulin-resistance, infertility, nitro-oxidative stress and on the development of novel diagnostic tools. 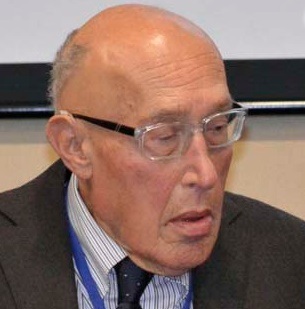 He is a retired professor from UniversitÃƒ di Firenze, Dept Pediatrics. 39055215744; emeritus member of the Society for the Study of Ingestive Behavior, member of the Academy of Sciences of India Union. (born 1933) directed the Gastroenterology Research Unit, a third level referral center in the department of Pediatrics of the University of Florence (Meyer hospital) from 1965 to 2000. In Tuscany I first diagnosed celiac disease by the Watson capsule. I worked at the Cornell University for a joined research with the University of Florence on energy expenditure in children. A long term strategy was designed with Giuliano Parrini, prof. of Physics (Firenze, It), Andrea Giommi, prof. of Statistics (Firenze, It), and Cutberto Garza, Boston College, Rector. Three students came from Amsterdam Medical Center to learn Ã¢â‚¬Å“Initial Hunger (IH)Ã¢â‚¬Â. The Unit published 150 scientific articles, more than 50 in international Press.

Current interest: Loss of hunger sensations as cause of alimentary diabetes and malnutrition